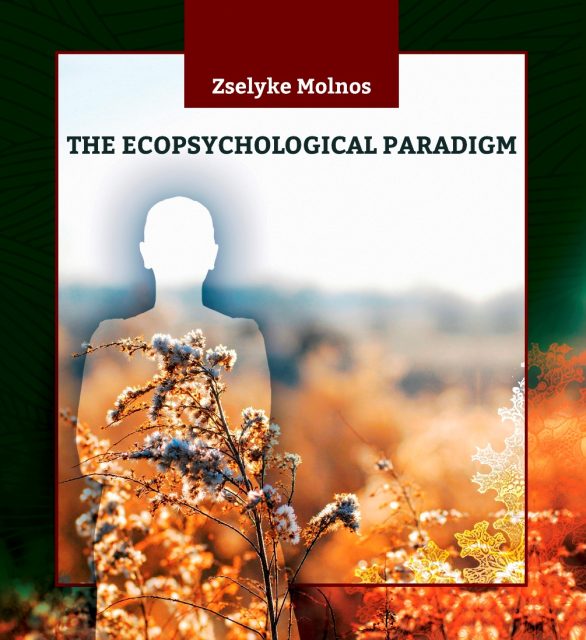 The book titled The Ecopsychological Paradigm, released in September 2019, before the 7th International Congress of Ecopsychology, is the translated version of the first ecopsychology book in Hungarian (Ökopszichológia-alapkönyv) which was published in May 2016.

Ecopsychology is the science of connection to both inner and outer nature, which is the basic condition of health, harmony and well-being, and also an actual answer to the global crisis we are facing today. Having a background in biology, ecology, and psychology, the author interprets ecopsychology as a broad and integrative system that can help us get closer to the basic question: how to be well so that it fits in the well-being of the wider systems we are integrated in; how can we live our colorful diversity, complexity and completeness at the same time, and yet be united with the world at the same time? The novelty of this book lies in completing the literature of this emerging field with several new approaches and methods, and also placing it in a new framework. The Ecopsychological Paradigm Model outlined in the book is a three-by-three matrix formed at the intersections of the three basic concepts of ecopsychology and the three elements of a paradigm,[1] forming an exciting, novel, but well-traceable and applicable tool, a guide to paradigm shift.

The first chapter puts this dynamically developing field into context, briefly presenting the Ecopsychological Paradigm Model. The second, third and fourth chapters present and explain the three basic principles of ecopsychology in connection with the three elements of Stephen Sterling’s paradigm model. All these chapters begin with some inspiring questions that help the reader continually expand his/her horizons. Interconnectedness as the first principle of ecopsychology is unfolded through systems theory and network science and then we proceed towards deeper interpretations of the unity through the more abstract phenomena of self-expansion and non-duality. The concept of the ecological self – understood as one of the central concepts of ecopsychology and deep ecology – is presented in a new framework, thus extending beyond the metaphorical definition of this concept and interpreting it from a psychological point of view. The third chapter outlines and discusses the sickening effect of alienation (as a second principle) in the context of the three paradigm components, while the next chapter deals with the third basic idea of ​​the healing, harmonizing force of reconnection, and at the same time classifies activities and practices – considered as applied ecopsychology – according to many different aspects. Playback improvisational theatre as a community theatre form has not been mentioned before in the ecopsychological literature as a means of sharing and working with environmental pain. At the end of each chapter there is an appropriate message – based on the basic principle of ecopsychology under discussion – for psychology and nature conservation. The Glossary, as well as the photos and graphics serving as illustrations enrich the complex message of the book further.

Presenting the Ecopsychological Paradigm Model at the 7th International Congress of Ecopsychology in Spain:

About the Ecopsychology Institute in Hungary 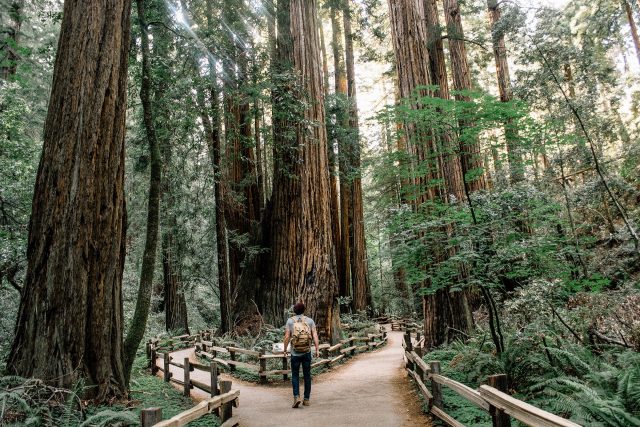 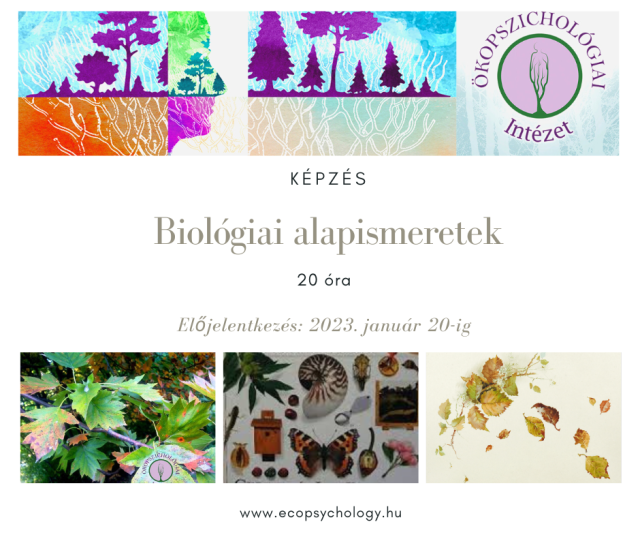 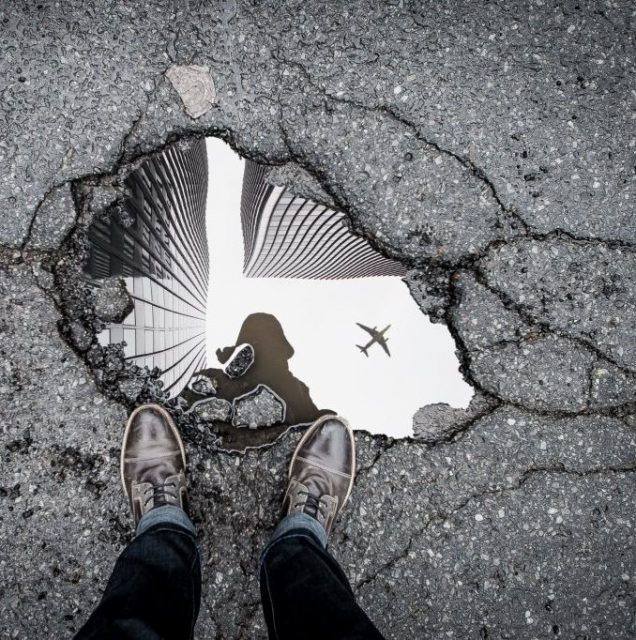 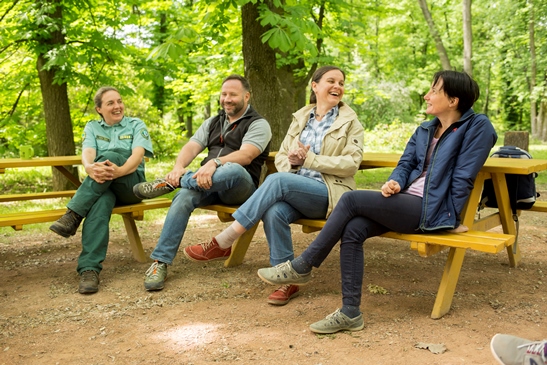 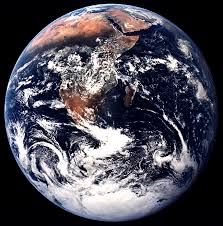 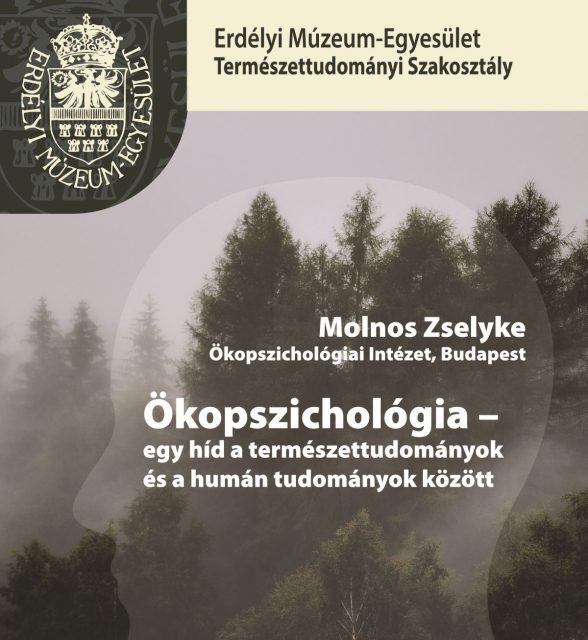 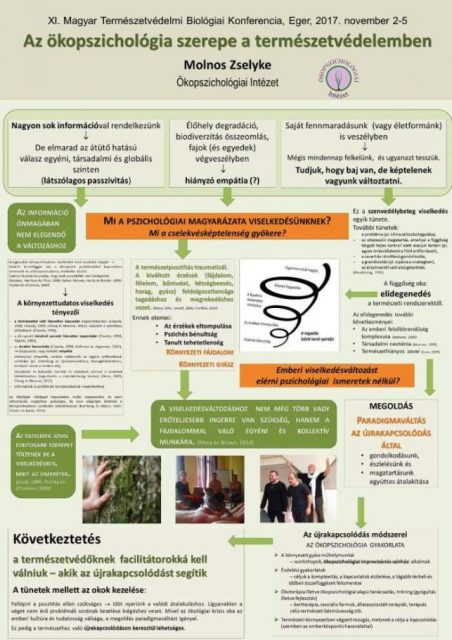 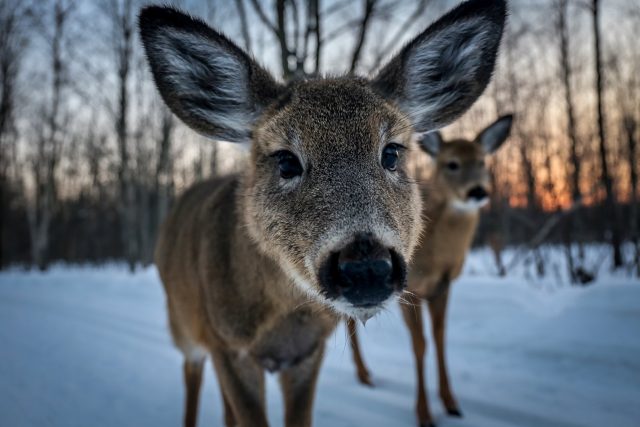 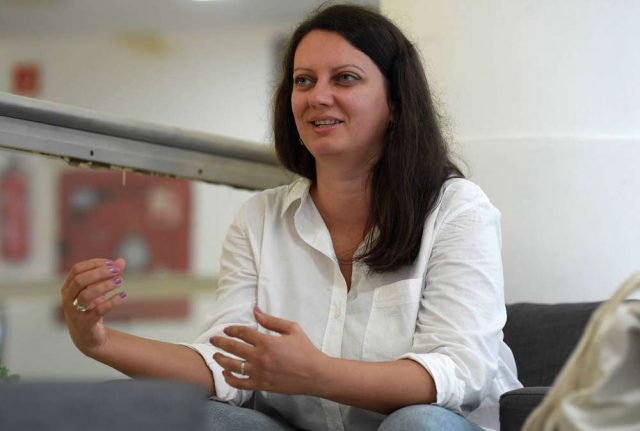 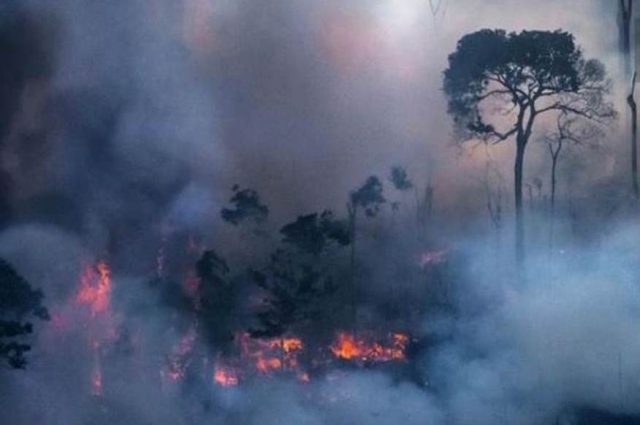 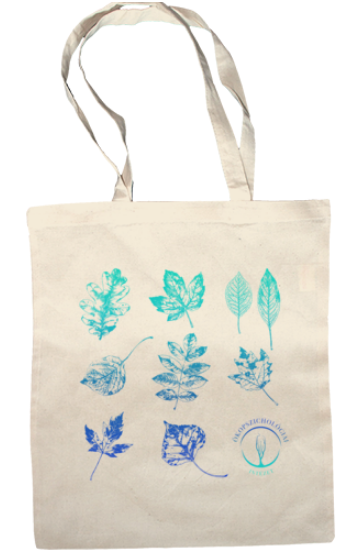 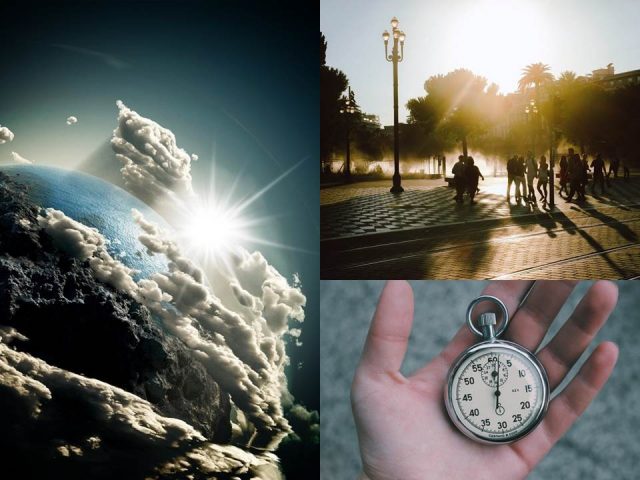 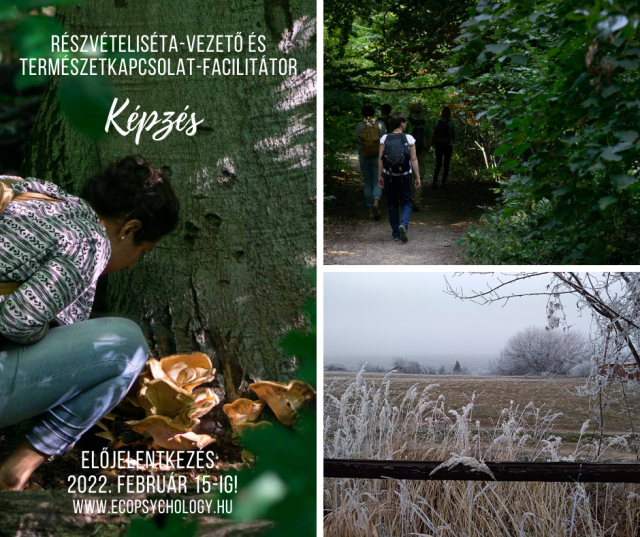